Ready or not, summer is coming. That means the descriptions of Jewish Federation’s summer session of very popular Adult Jewish Education classes are ready for you to look through, too.

This semester Federation is offering three classes to choose from

Registration deadline is Wednesday, May 26. 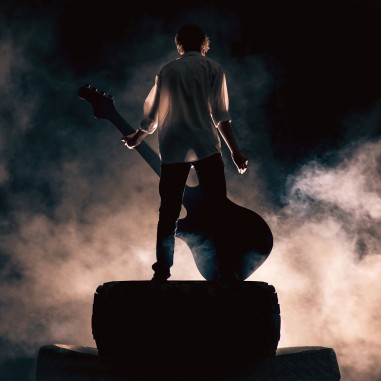 Over the course of four weeks, we will look at the history of Jewish involvement in American popular music, starting as early as the mid-19th century, and following up through the modern period. From post-civil war Jewish songwriting to Tin Pan Alley to Broadway, the Brill building, Chicago and Philadelphia, we will come to understand how Jews helped shape American popular music. Our sessions will provide overviews of the lives of Irving Berlin and George Gershwin, the Jewish parts of Woodstock, and even the Jewish contribution to the early Punk scene of the ‘Seventies.

Rabbi Leiken has studied the history of Jews in popular music. He wrote the forward for Janet Macoska’s photobook, JEWS ROCK. He spent time speaking at JCCS, synagogues, and in many local Jewish communities. 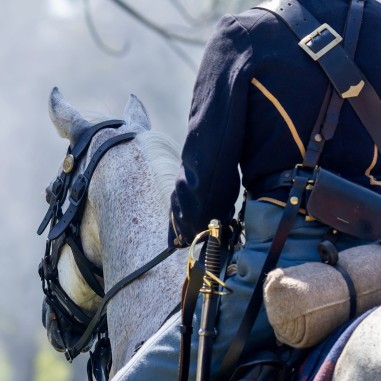 We were there too… on the battlefields of the North and the South. Brother with Brother. Brother against Brother and, sometimes, Rabbi vs. Rabbi.

We will look at the stories of Judah Benjamin, the Chaplaincy Controversy, the relationship between the Jewish community and General Ulysses Grant, and the complex bond with President Lincoln to better understand what it meant to be a member of the 19th century American Jewish community.

Sharon Halper has been a Jewish educator for more than three decades. She began her professional life in the area of informal youth education, and then followed that as a congregational educator in the Reform Movement. She has served as both teacher and director for the Florence Melton Adult Mini-School as well as a regional educator for the Union for Reform Judaism.

Rabbi Brian Leiken has served as Senior Rabbi at Temple Beth Sholom since June 2012. He is passionate about social justice, Jewish history, and the study of modern American Judaism. As the religious leader of Temple Beth Sholom, Rabbi Leiken has transitioned the temple into a relational synagogue, one that is built upon the inter and intra-relationships between the clergy and its members. He is a graduate of the Hebrew Union College - Jewish Institute of Religion, where he was ordained in May 2007.