The Jewish Federation and Foundation of Rockland County is committed to the Jewish future. Our children deserve to grow up secure in their Jewish identity, proud about Jewish sovereignty and indigenous roots in our homeland, safe to practice their Judaism and celebrate their peoplehood in this great state and country, and able to access the breadth of texts, experiences, and perspectives that make up the panorama of Jewish life.

Sometimes, to safeguard this vision, our community - here in Rockland, across America, and around the world - must act collectively.

One of Federation's roles is to convene the community - to celebrate together or to take collective action. There's a role for you here, too.

From time to time, the Federation will make you aware of opportunities to take action. It may be a letter or a phone call to your elected representatives demanding a response; an important concept to share on social media; key ideas and language to amplify on issues like antisemitism, Israel, and security; or highlighting people doing kindness and showing compassion in the world who we could all strive to emulate.

We'll regularly make these suggestions available for you here. If you have any questions or suggestions for us, email info@jewishrockland.org with the subject TAKING ACTION

For more than 20 years, Amnesty International has been obsessed with Israel and continues to meet Natan Scharansky's tests (delegitimization, demonization, double standards) of the intersection of antisemitism with anti-Zionism.

Today, ahead of Amnesty releasing its most obsessive report yet, calling into question Israel's very legitimacy as a Jewish state, we are calling out its bigotry - not against Jewish national identity, of which the evidence is abundantly clear, but rather Amnesty International’s publicly demonstrated perspective on the Palestinian people, which is fundamentally racist. How so?

Through its continuing advocacy and the upcoming report, Amnesty International's denial of Palestinian agency- in collectively rejecting partition, rejecting post 1948 negotiation, in the 3 no’s of Khartoum in 1967, in continuing society-wide rejection of Jewish indigeniety, in launching the 2002 Al Aksa war, in the election of genocidal Hamas in 2007, in installing a Holocaust denying President - is a functionally racist perspective.

This denial indicates that Amnesty believes that Palestinians have no responsibility for their electoral, moral, practical and leadership choices, and, unlike every other ethnic group aspiring to sovereignty, they are not expected to deal with the consequences of their choices. Amnesty engages in the bigotry of low expectations.

This unequivocally demonstrates that from Amnesty’s perspective, less is and has been expected of the Palestinians than of any other group. And that is racist, pure and simple.

We wouldn’t trust a racist to hold open a door, let alone tell us how to think about a complex geopolitical and historical challenge. 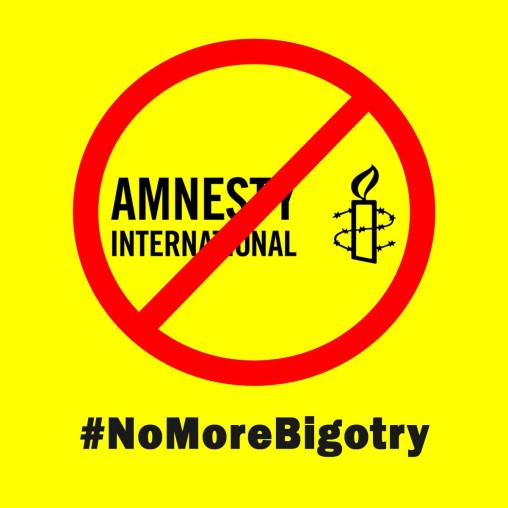 Take action now to partner with Federation in securing our community

In the wake of last week’s events in Texas, and the continuing, alarming rise in antisemitism and antisemitic violence nationwide, the Jewish Federation & Foundation of Rockland County is taking a number of steps to enhance the security of our community.

Together, we can build a secure Jewish community in Rockland. 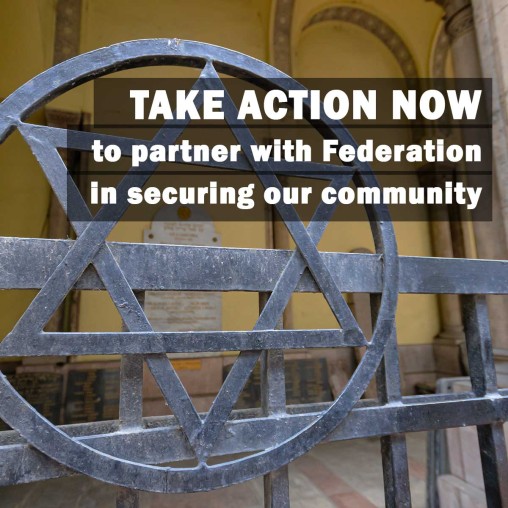 Unilever Needs to Hear From You!

A few short weeks ago Ben & Jerry’s announced that it would engage in a boycott of Israel. Ben & Jerry’s is a wholly owned subsidiary of Unilever, a multinational corporation with its North American headquarters in Englewood Cliffs, NJ. Unilever is feeling the pain of this terrible and misguided decision by their subsidiary. Let’s keep up the pressure!

Federation seeks to generate at least 500 emails or phone calls to Unilever expressing the great disappointment we all share.

Please make a phone call and leave a message (800)298-5018 or send an email through the comments section on the Unilever website.

A simple message such as, “I’m very disappointed in Unilever’s decision to allow its subsidiary, Ben & Jerry’s, to engage in a boycott of Israel.”

Send a note to Unilever 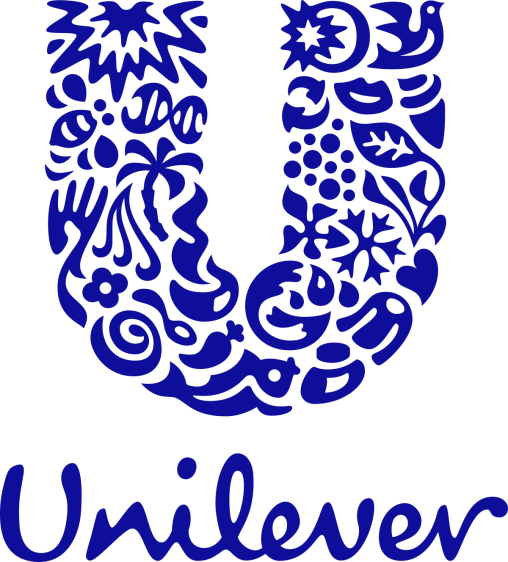