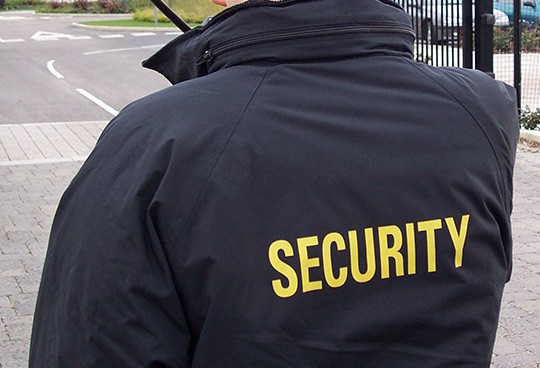 On May 4, Congress approved $25 million to fund a federal grants program that helps nonprofit entities improve the security of their buildings. Organizations that will benefit from the security grant range from synagogues and mosques to hospitals and Jewish Community Centers.

The allocation amounts to a $5 million increase for the Department of Homeland Security’s (DHS) Nonprofit Security Grant Program (NSGP), bringing funding back to its original amount.

“We are grateful that Congress has acted upon our concerns and has agreed to direct $25 million in new funding to the NSGP program this year” said William Daroff, director of the Washington office for The Jewish Federations of North America. “NSGP grant awards protect against threats and mitigate the effects of attacks, including the installation of access controls, barriers, blast-proofing, monitoring and surveillance capability, and cyber security enhancements.”

Democratic and Republican legislators alike pushed to increase the amount of funding for the grant program amid a surge in attacks against Jewish cemeteries, JCCs and synagogues. While it is unclear at this time if or how many Rockland nonprofits will benefit from the fund, Rockland Federation’s CEO, Gary Siepser, is appreciative of the measure. Says Siepser, "There has been a dramatic increase in threats to Jewish organizations in 2017. Congress has heard from the Jewish Community about these threats and has taken action. We are grateful for the work of Jewish Federations of North America and other national Jewish organizations and for the support of Federation's donors which has made this 'congressional education' possible."