Women’s Philanthropy, a division of The Jewish Federation of Rockland County, held a spring outreach, education and fundraising event with Carol Leifer at The Rockleigh on May 14.

Leifer is a comedian, writer and actress whose career began in the 1970s when she performed stand-up comedy in college.  She is a three-time Emmy nominee and a writer/producer known for her work on Seinfeld, Saturday Night Live, The Larry Sanders Show and the Academy Awards. Leifer recently published her second book, How to Succeed in Business Without Really Crying.

Attendees enjoyed one-on-one time and posed for photos with Carol at a VIP meet-and-greet, held prior to the main event. Following the meet-and-greet, guests enjoyed a buffet dinner and auction bidding on an array of donated items. Andrea Weinberger, Co-President of the Jewish Federation of Rockland County addressed the group of 175+ after dinner. Weinberger spoke about the ways that being involved with Federation has touched her life, and shared stories of how Federation helps people in need, at home and abroad.

Carol Leifer entertained the group with an amusing comedy routine that centered on her Jewish upbringing, her life with partner Lori and history with close friend Jerry Seinfeld. A book signing concluded the evening. 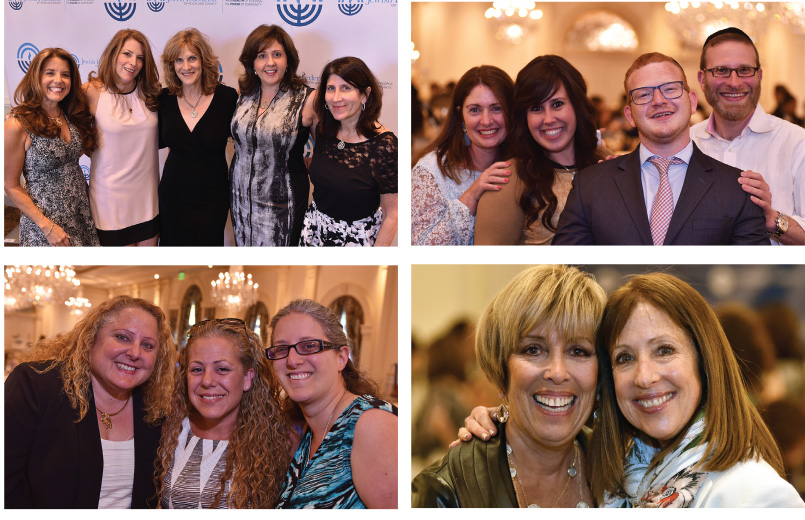