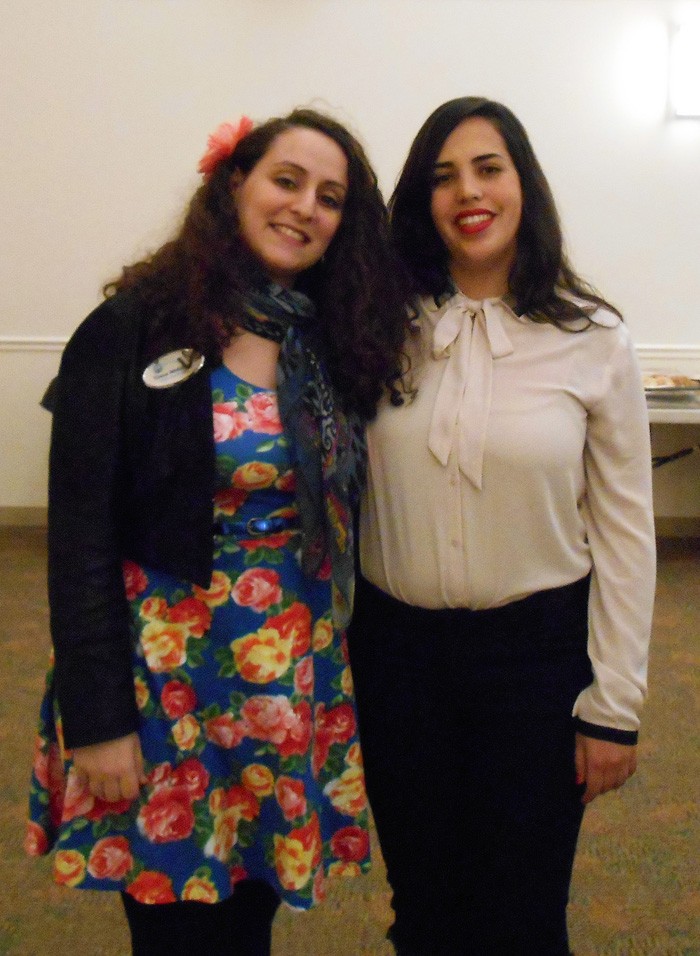 On February 24, Shir Mnuchin visited Rockland to speak to the community about the disappearance of Iraq’s Jewish population. Mnuchin is the daughter of the protagonist in the documentary, Shadow in Baghdad which traces the story of Baghdad’s once thriving Jewish community, its important contributions to Iraqi society and eventual disappearance from the country. Shir’s presentation included clips from the highly- acclaimed, newly-released film. The event was made possible by the Jewish Federation of Rockland and hosted by Timna Mekaiten, Rockland’s Community Shlicha.