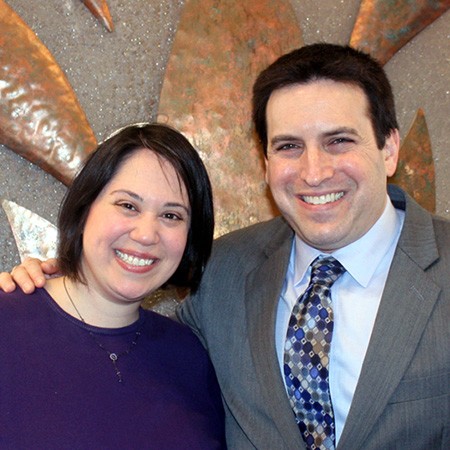 Three of the Rockland County Board of Rabbis synagogues have recently installed new rabbis to lead their congregations.

Rabbi Benjamin Sharff began his work at the Reform Temple of Rockland in Nyack on July 1. In his role, Sharff says he will drive excitement about Jewish life among current congregants as well as among new members, which he hopes to draw to the synagogue. Sharff comes to Rockland from Har Sinai Congregation in Owings Mills, MD, where he served as senior rabbi. Says Allen Fetterman, co-president of the Reform Temple of Rockland, “Rabbi Sharff is an esteemed spiritual leader whose wealth of experience and creativity in reaching today’s Reform Jews represents the future for the Reform Temple of Rockland.” Sharff enjoys working closely with RTR’s Cantor Sally Neff, a friend and former classmate at Hebrew Union College-Jewish Institute of Religion in Jerusalem. 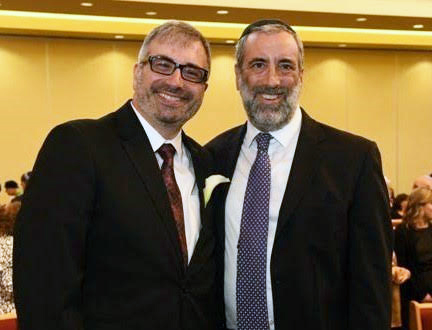 Also this summer, Congregation Shaarey Israel in Suffern welcomed their new spiritual leader, Rabbi Elchanan Weinbach. A Jewish educator with decades of teaching experience, Weinbach was looking to “find a place outside the Orthodox Jewish community” and is excited to be an integral part of Shaarey Israel, a Traditional congregation. “For me as a Jew personally, I am looking forward to expanding my horizons through interaction and work with my colleagues, particularly through the Rockland County Board of Rabbis, the JCC and our Federation,” says Weinbach. “Tradition teaches that there are seventy faces to the Torah, and I’m excited by how many of those perspectives I can now learn and live with my fellow Jews.” Weinbach will lead Congregation Shaarey Israel along with Cantor Menachem Bazian and is looking forward to working with Education Director Danielle Maroff to bring student choice and advanced technology to the center, while remaining rooted in textual study and traditional practice. 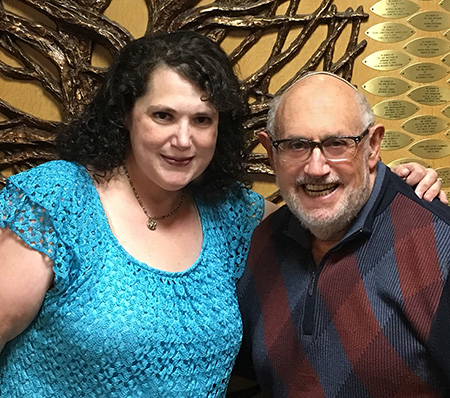 Montebello Jewish Center is pleased to have a new interim spiritual leader, Rabbi Richard Hammerman, the retired Rabbi Emeritus of Congregation B’nai Israel in Toms River where Hammerman served for over 31 years. Along with Cantor and Educational Director Michelle Rubin, Hammerman will serve the full-time needs of the congregation for the coming year while the search for a qualified rabbinic candidate continues. When asked about his potential involvement with the Rockland County Board of Rabbis, Hammerman said, “Even before I began my service as rabbi of Montebello Jewish Center, I was welcomed by the Board of Rabbis, a number of whom I have known for many years. I look forward to being actively engaged in their sacred work.”

Federation’s Rockland Jewish Initiative (RJI) recently published a brochure featuring all ten Rockland County Board of Rabbis synagogues. A PDF of the brochure can be downloaded from jewishrockland.org/rji.