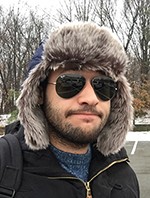 I can’t believe that 2016 is already here. Time passes so quickly! I'm trying to think about all the experiences I had in the past year and it's really hard to understand how much I did in five hundred twenty-five thousand six hundred minutes.

The year 2015 started with a new job – one that forced me to move to Jerusalem. One of the reasons I chose to take that job was to challenge myself to get to know the city more. To be honest, I never got connected too much to our capital city, finding it uninteresting, and that's why, I thought back then, taking the job is the solution. 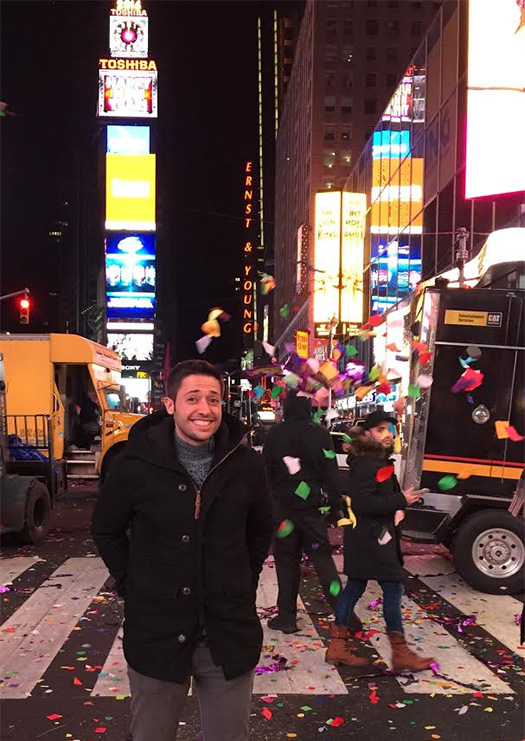 I can happily say that a year later, Jerusalem is one my favorite cities in Israel – the Shuk, the diversity, friends and family all over, and of course, the Western Wall. Working with Jewish Americans for the past two years helped so much to connect me to my Judaism, more than I ever thought possible.

A few weeks ago I held a program about Jerusalem for elementary-school kids here in Rockland. I showed them a video of the Western Wall on Erev Yom Kippur, and played in the background Ben Snof's version of "If I forget thee, O Jerusalem.” While the kids were amazed to see the footage, I thought about how much I would have given to be there right now. Suddenly, going the Kotel didn’t feel like visiting an historical, touristy site. It felt like a unique, inspirational experience each time I visited it. I made special memories in Jerusalem which I will carry with me for many years. It’s making me even think of moving to Jerusalem when I get back home.

Last February, as part of my job, I went to the Kotel for the first time during the program with the Jewish American kids whom I supervised. For a few of them it was their first time in Israel, and as well, their first time at the Western Wall. We covered their eyes while we walked into the square. As we stood right in front the wall, we took off their blindfolds, and their reactions were priceless. They were blown away by the sight of the wall at nighttime. Some of them even got emotional when they davened for the first time there.

Thinking about both reactions, their last year and mine few weeks ago, it makes me believe that each Jewish person has a connection to the Kotel, because of the fact that you're Jewish. It doesn't matter if you're Orthodox, Reform, Conservative, Ashkenazi or Sephardic – this place symbolizes your heritage, your origins, your roots, and the miracle that we were lucky enough to have the state of Israel.

Here's to an amazing year!

We thank our donors for making Federation's Israel emissary program possible. Liraz is here, strengthening Rockland's connection to Israel thanks to your generous support!