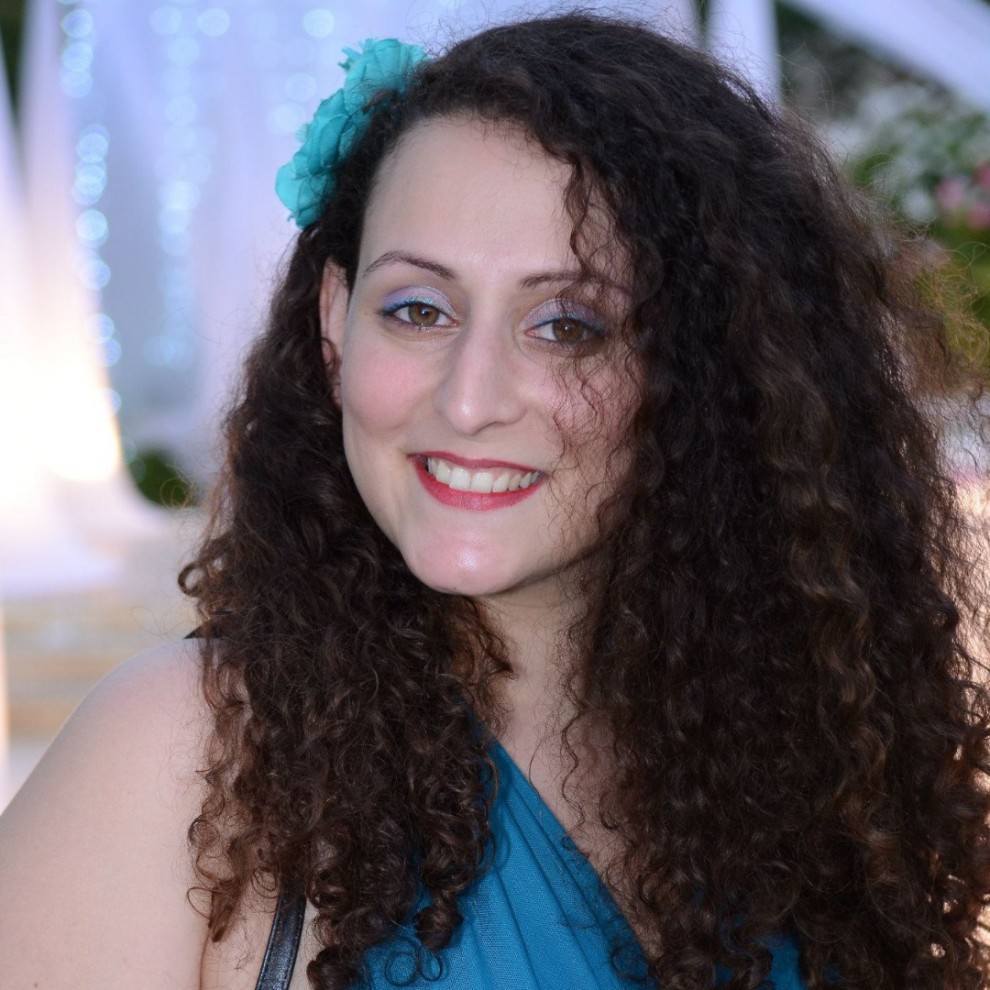 It doesn’t get more official than this –  the summer is gone. And while I’m preparing myself for this oh-so-cold winter, I want to tell you a little bit about why I love November.

November 29, 1947 is one of the GREATEST days for the Jewish nation. A day that will shape Jewish history and the world’s history forever: The UN vote for the partition plan in Israel.

And you know what? The UN said YES to a Jewish state!

For thousands of years we were dreaming about it, fighting for it, wishing on it. It was our heart’s desire!

My grandmother told me how they all stood close to the radio, with such anticipation. No one talked. “We could feel the weight of the coming minutes on our lives. It was like all the history of our people, all of the bad and the good, it all led to this single moment in time, and this moment will determine my own destiny, and my nation’s destiny. This is an ‘all or nothing’ moment.“

And then, 33 out of 57 UN votes said…yes! The world acknowledges us! And Jews all around the world went out in the streets and celebrated.

November is also where MY personal story begins. My grandfather, the holocaust survivor, came to Israel only because it was declared a state, and in the army he met my grandmother. My grandparents from my dad’s side were part of the Magic Carpet Aliyah from Yemen who only took place because of the Zionist dream.

By becoming a state, Israel MADE my family what it is today- for better and for worse, and not even a death will do us part.

Watch a short video about that amazing day in 1947 here.