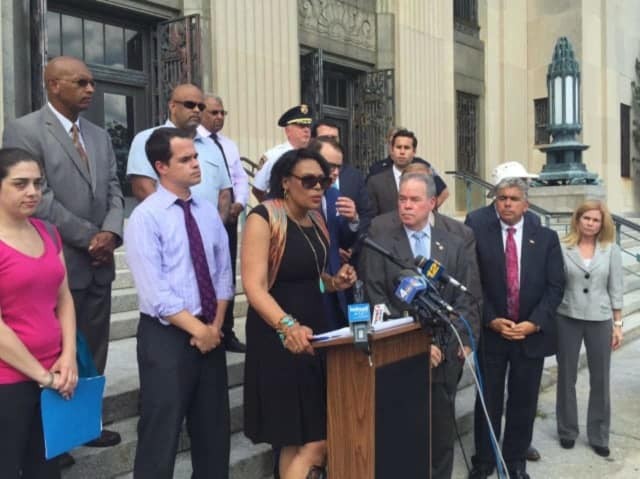 Two fire-bombing incidents occurred on August 9 at the homes of two Clarkstown rabbis near Chabad Lubavitch of Rockland.

At the first home, where about 15 adults and children were gathered, an incendiary device was set off under the gas tank of a parked car at about 10:30 PM.

Moments later, a similar attack took place a block away at the home of another rabbi, where a bush adjacent to the house was set ablaze. Thankfully, no one was hurt in either incident.

The Jewish Federation & Foundation of Rockland County, along with local officials, advocates and community members, has rallied behind the rabbis and condemned the events as hate crimes. According to Steve Gold, Chair of Federation’s Community Relations Council, “Rockland is a wonderful place to live a rich Jewish life. Federation will do all in its power to fight bigotry and violence and continue our efforts to build bridges of understanding and respect to all parts of the Rockland community.”

Clarkstown police are appealing to the public for help in finding anyone connected with the two incidents. If you have information that might be helpful, please contact the Clarkstown Police Department at 845-639-5800.